The Council on Geostrategy is guided by an Advisory Council, comprised of eminent persons dedicated to making the United Kingdom, as well as other free and open nations, more united, stronger and greener. Each member has acquired considerable expertise and experience in foreign affairs and international security. Members provide their advice on a voluntary basis and their role may not always indicate agreement with every position taken by the organisation. 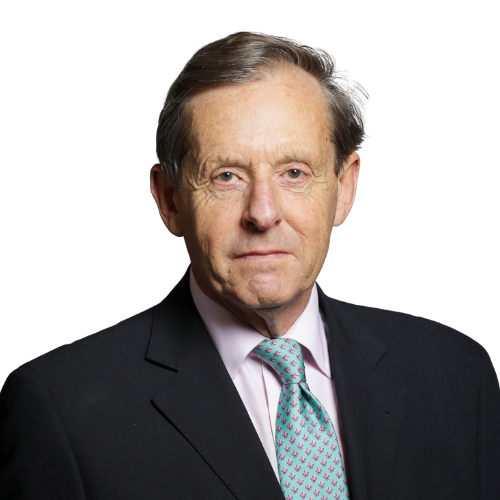 Chair of the Advisory Council

The Lord Risby was Member of Parliament for Bury St. Edmunds from 1992 to 1997, and for West Suffolk from 1997 to 2010. He was created a Life Peer in 2010, and currently sits in the House of Lords. From 2011 to 2015, Lord Risby was the Vice-Chairman of the All-Party Parliamentary Group for East Asian Business. In November 2012, he was announced as one of nine prime ministerial trade envoys, with responsibility for Algeria and, in 2019, Lebanon. 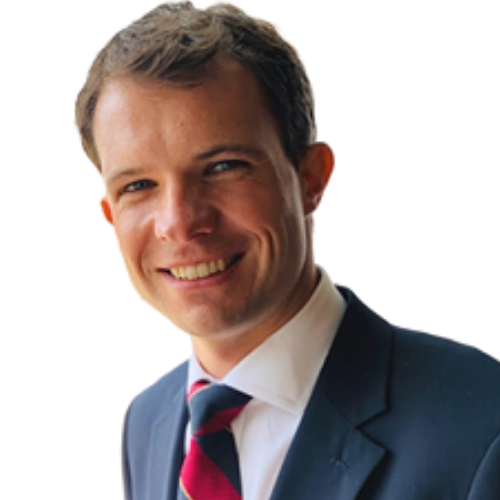 Andrew Bowie is been Member of Parliament for West Aberdeenshire and Kincardine. Upon leaving school, he joined the Royal Navy in which he served as an officer for three years. From 2018 to 2019, he was appointed as Parliamentary Private Secretary to the Prime Minister, Theresa May. He was appointed Vice Chair of the Conservative Party in August 2019. 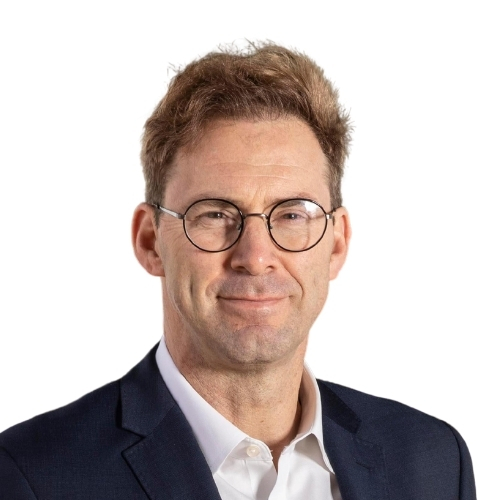 The Rt. Hon. Tobias Ellwood is Member of Parliament for Bournemouth East. He currently serves as Chair of the Defence Select Committee in the House of Commons. He was Parliamentary Under-Secretary of State for Africa at the Foreign and Commonwealth Office from July 2016 to 2017, and served as Parliamentary Under-Secretary of State for Defence Veterans, Reserves and Personnel at the Ministry of Defence from 2017 to 2019. He is an active Army Reservist. 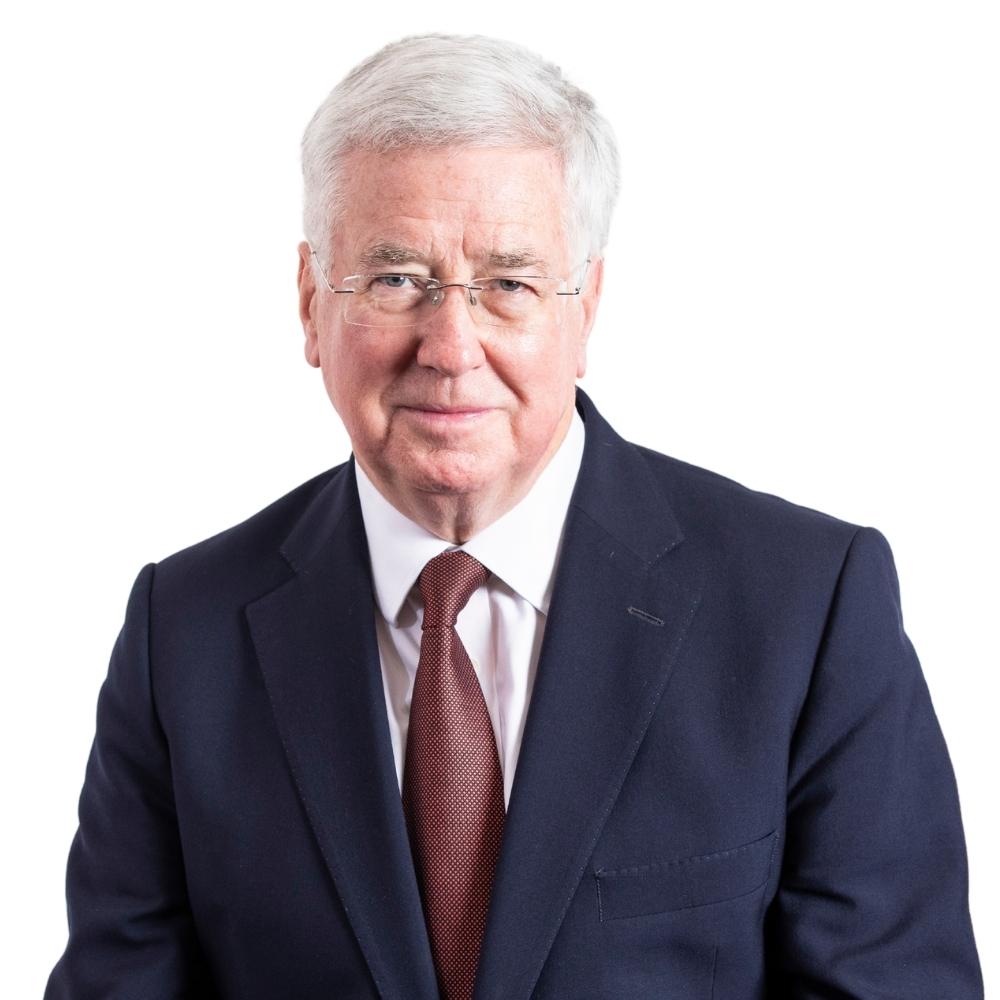 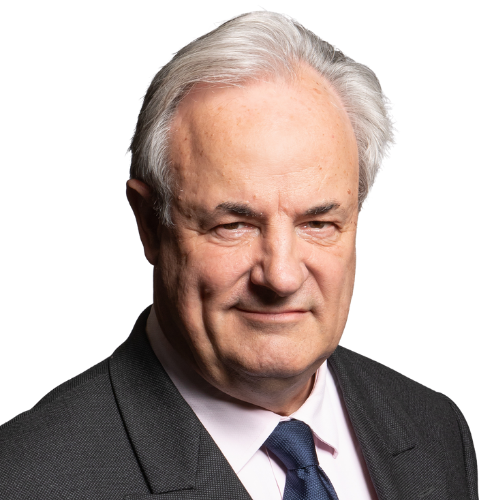 James Gray is Member of Parliament for North Wiltshire. He sat on the Defence Select Committee and chaired its Sub-Committee on Defence in the Arctic. In 2017, he was appointed by the Prime Minister to the Joint Committee on the National Security Strategy and the NATO Parliamentary Assembly. He is Chairman of the All-Party Parliamentary Group for the Polar Regions, Advisor to the Commissioner for South Georgia, Patron of Operation Christmas Box, a Veteran Member of the Honourable Artillery Company, and a member of the Royal British Legion. Mr Gray is also a Member of Mr Speaker’s Panel of Chairmen, a Commander of the Order of St John, a Younger Brother of Trinity House and a Fellow of the Royal Geographical Society. 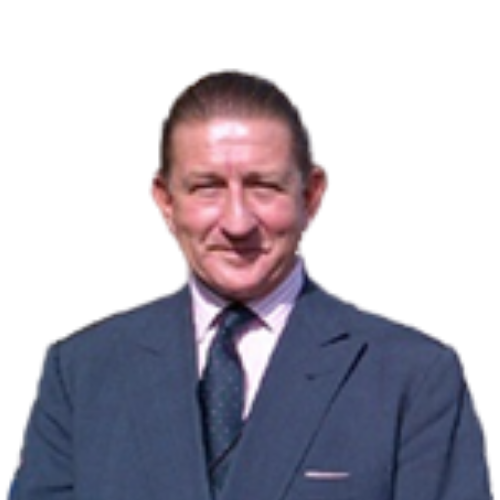 Carl Stephen Patrick Hunter OBE is Chairman of Coltraco Ultrasonics, a high-exporting advanced manufacturer, twice winner of the Queen’s Award for Enterprise in International Trade, Director-General of the Durham Institute of Research, Development & Invention, Director of the Centre of Underwater Acoustic Analysis, Visiting Fellow of the Royal Navy Strategic Studies Centre, Professor-in-Practice at Durham University Business School and Chairman of the British Exporters Association. He received Durham University Senate’s highest Dunelmensis Award. Dr Hunter is a former Greenjacket Officer, supports various Government departments across Whitehall including the Economic Recovery Taskforce at BEIS during COVID19, is regularly published in The Naval Review on the Indo-Pacific and strongly supports the exceptional leadership at the Council on Geostrategy. 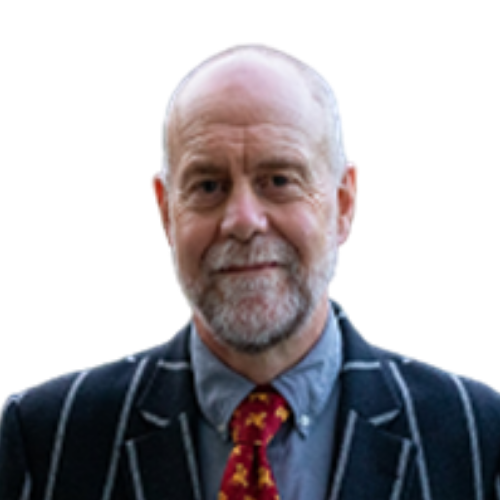 Prof. Andrew Lambert is Laughton Professor of Naval History at the Department of War Studies at King’s College, London, where he directs the Laughton Naval Unit. He is a Fellow of the Royal Historical Society. He received the 2014 Anderson Medal for his book The Challenge: Britain against America in the Naval War of 1812. His latest book is Seapower States: Maritime Culture, Continental Empires and the Conflict that Made the Modern World, which won the 2018 Gilder Lehrman Book Prize in Military History.

Maj. Gen. (rtd.) Mitch Mitchell CB MBE served for 36 years in the British Army. In 2016, he became the Head of the Technology School at the United Kingdom Defence Academy before becoming – the same year – the Director of the Development, Concepts and Doctrine Centre. In this role, he helped provide strategic thought and analysis to the Ministry of Defence’s boardroom decision makers and inform them on policy, strategy and capability investment. During this period he developed the Ministry of Defence’s first ‘Integrated Operating Concept’, a strategic response to new forms of state and non-state competition, principally from Russia and China. 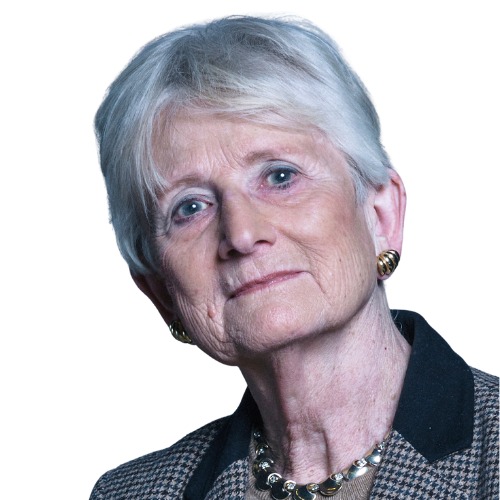 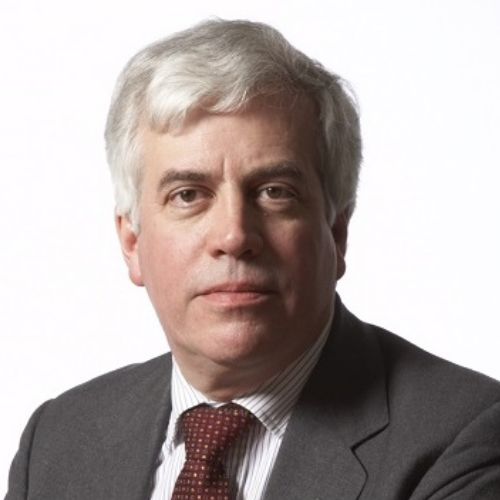 The Rt. Hon. Earl of Oxford and Asquith OBE

The Rt. Hon. Earl of Oxford and Asquith OBE is a member of the House of Lords. He joined the Diplomatic Service in 1979 as a career diplomat and served until 1997. As well as postings in London at the Foreign and Commonwealth Office and the Cabinet Office, he served as First Secretary at the British Embassy in Moscow from 1983-1985, and Counsellor at the British Embassy in Kyiv from 1992-1997. The Earl of Oxford and Asquith was appointed an Officer of the Order of the British Empire for ‘diplomatic services’ in 1992. 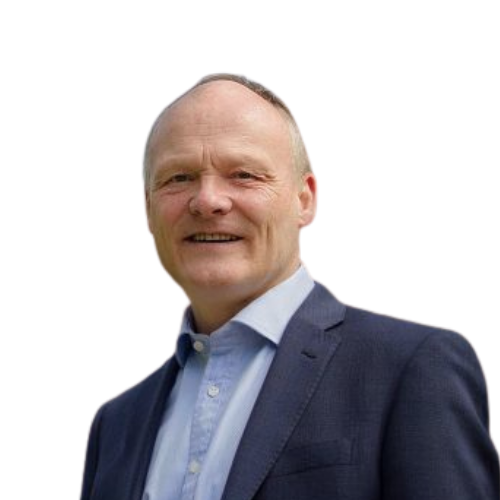 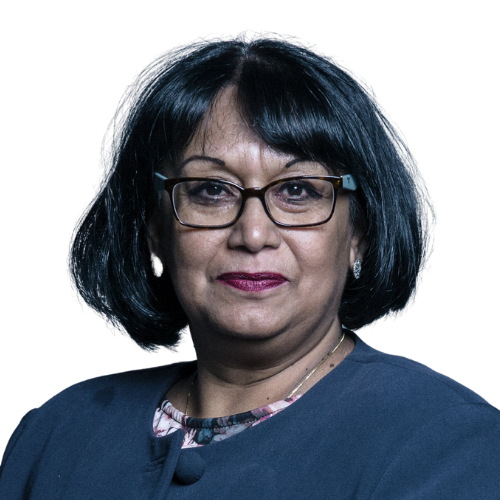 Baroness Verma is a member of the House of Lords. She is the former Ministerial Champion for Tackling Violence Against Women and Girls Overseas and chairs the UN Women’s National Committee. Baroness Verma also served as the Parliamentary Under-Secretary of State in the Department of Energy and Climate change from 2012 to 2015 and the Parliamentary Under-Secretary of State for International Development, from 2015 to 2016. 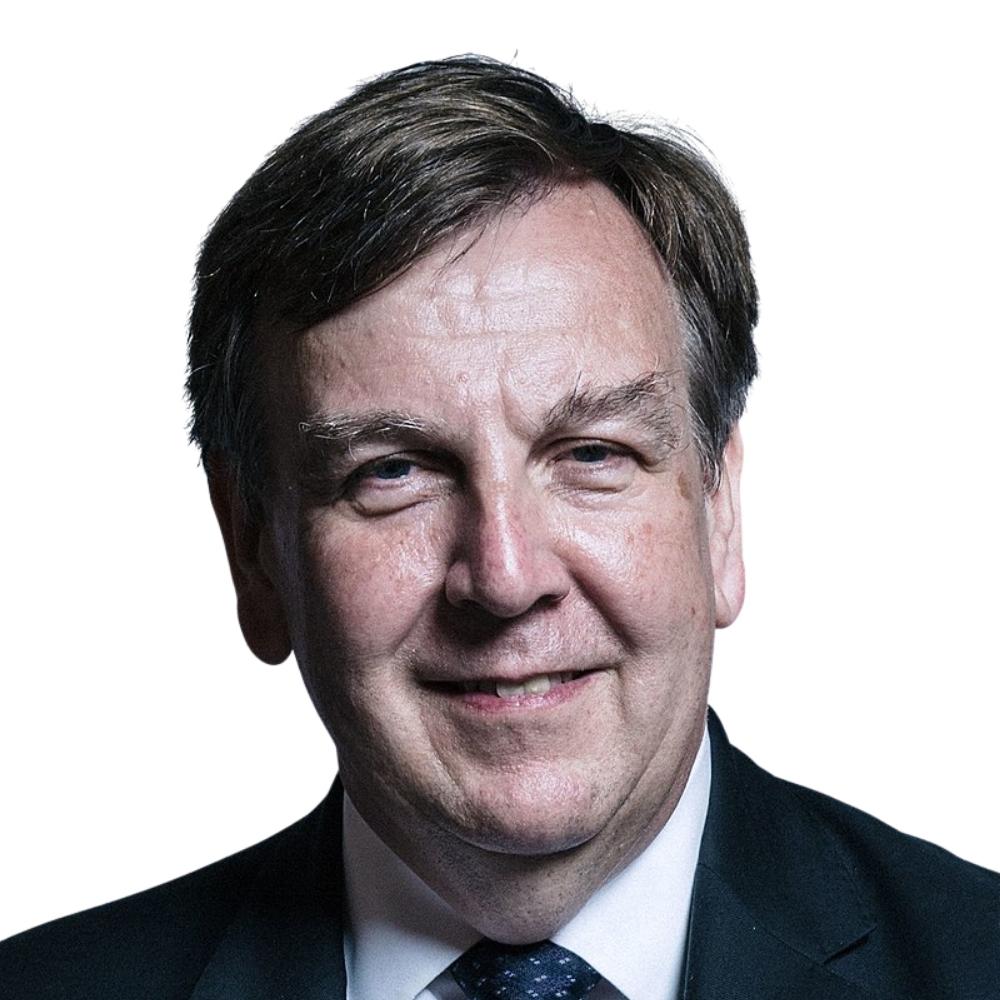 John Whittingdale is the Conservative MP for Maldon, elected in 1992. He is currently Leader of the UK Delegation to the OSCE Parliamentary Assembly. He previously served as Minister of State for Media and Data in the Department for Digital, Culture, Media and Sport from 14 February 2020 to September 2021 and as Secretary of State for Culture, Media and Sport from May 2015 until 14 July 2016.