During Spring 2021, the Council on Geostrategy completed a research project on ‘discursive statecraft’. Discursive statecraft accounts for attempts by governments to articulate concepts, ideas, and objects into new discourses in order to degrade existing political and ideological frameworks or generate entirely new ones. It could be likened to offensive soft power.

In the final instance, such efforts are designed to (re-)structure how people can think and act, as well as what can be said and thought. This can involve the projection of vast new ideological or geostrategic formations, such as ‘democratic liberalism’, ‘Soviet communism’, ‘the West’, the ‘non-aligned’, and ‘the Third World’, during the Cold War. But it can also involve positioning operations to alter and restructure another country’s understanding of its place in the world and encourage its leaders (and other nations) to accept new narratives about the target.

The series on national positioning operations includes the following papers:

In addition, other forms of discursive statecraft are identified and analysed by the project: 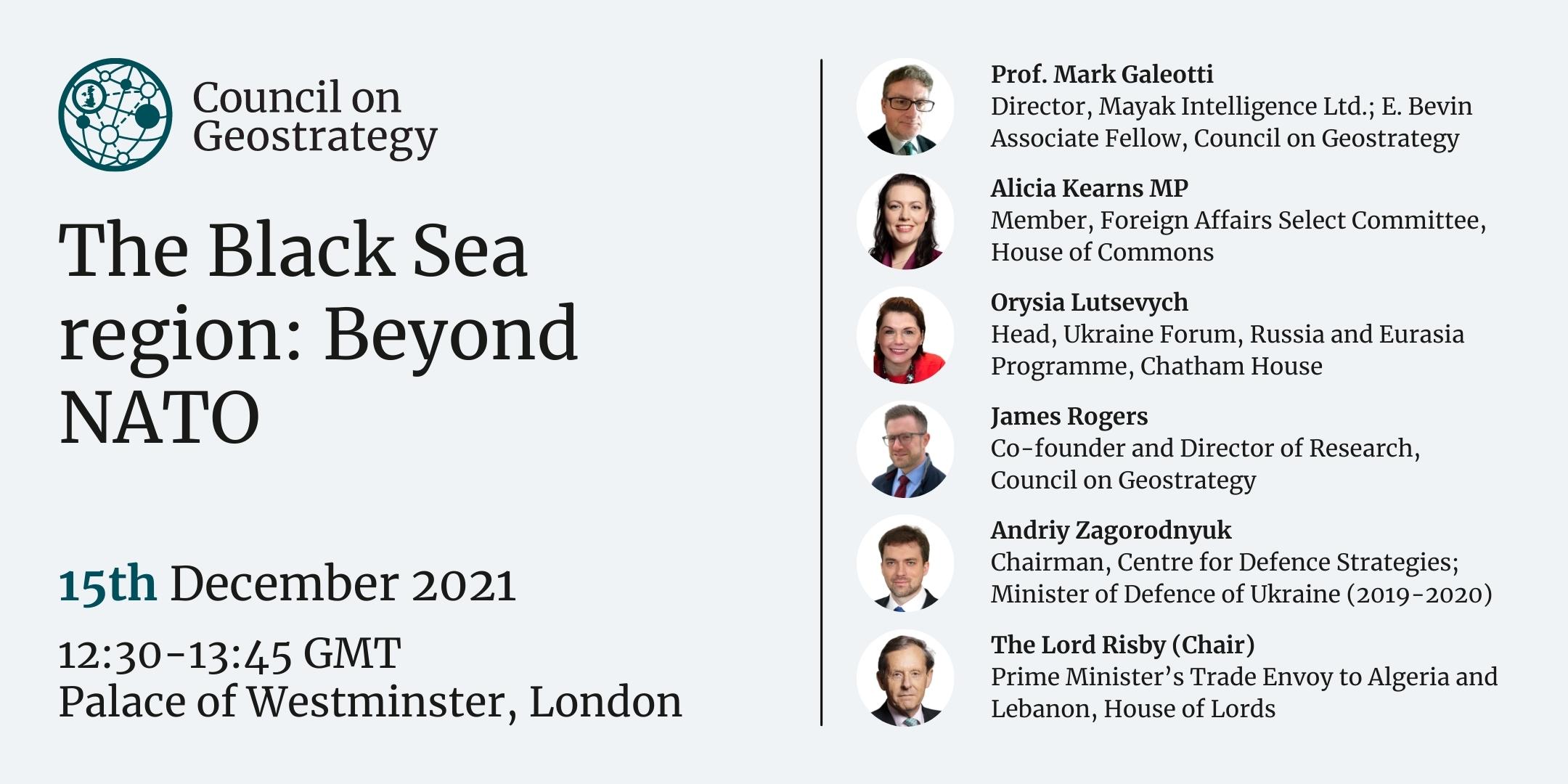